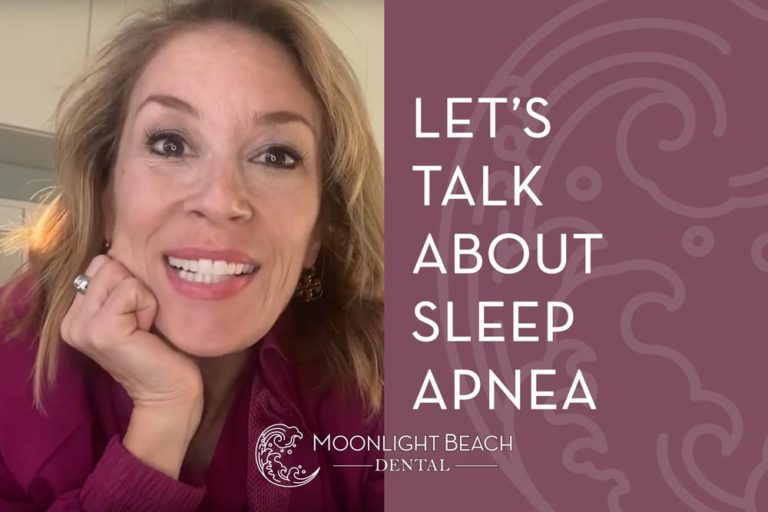 Nobody Talks About Sleep Apnea. Let’s Talk About It.

I’ve done a ton of training on sleep apnea. Since I’ve learned to diagnose it, I’ve found that I diagnose it on at least one patient every single day.

Some estimates I’ve seen suggest that 613,000 people die each year from sleep apnea.

Carrie Fisher died in her sleep from sleep apnea.

The most common undiagnosed patients are thin people. Modern day orthodontics can further collapse the airway. And sleep apnea can exacerbate a host of other issues.

Nobody talks about sleep apnea. There’s no big marathon that promotes awareness for it.

It’s not a radical idea that a lack of sleep is going to cause a host of other issues with your health.

If you want to learn more, or want a dentist trained to look at and treat sleep apnea, come in to Moonlight Beach Dental.

Dive Into A Life Of Wellness